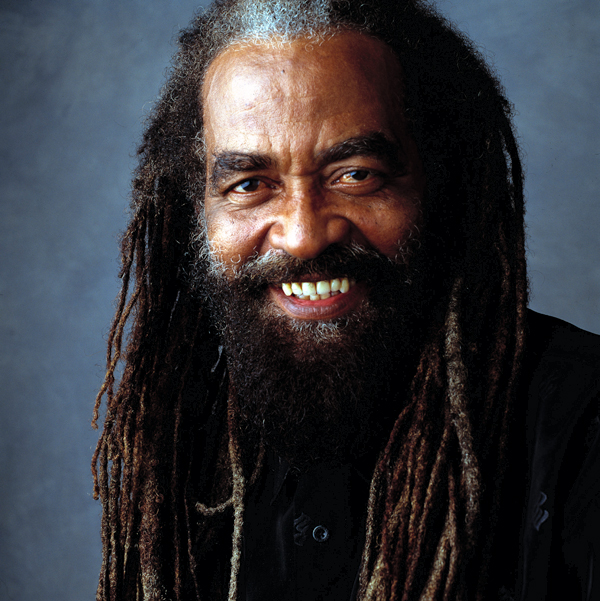 John Holt died in a London hospital on Sunday. He was 69. The cause of death is yet to be announced.

John Holt still stands head and shoulders above the rest as one of Jamaica's sweetest singers and enduring songwriters. He has voiced and penned so many of the country's classics that in a way, Holt has defined the island's sound. Born in the Greenwich Farm area of Kingston, Jamaica, on July 11, 1947, the young Holt took his first steps into the music business via the talent show circuit. Talent shows have always had a massive popularity in Jamaica and the top ones were initially broadcast live on radio and later on television.