Shenseea looks To Use Afrobeats Riddims On Her New Album 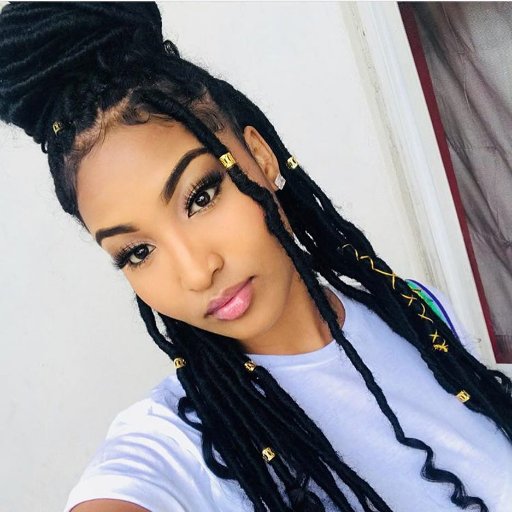 Shenseea plans to use beats from the Motherland on her debut project for American label Interscope Records, according to producer Tarik “Rvssian” Johnston. The yet-to-be titled album is slated for release late this year. Afrobeats, an increasingly popular sound, will be featured on the album. Rvssian said the deejay will also dabble in pop and country.