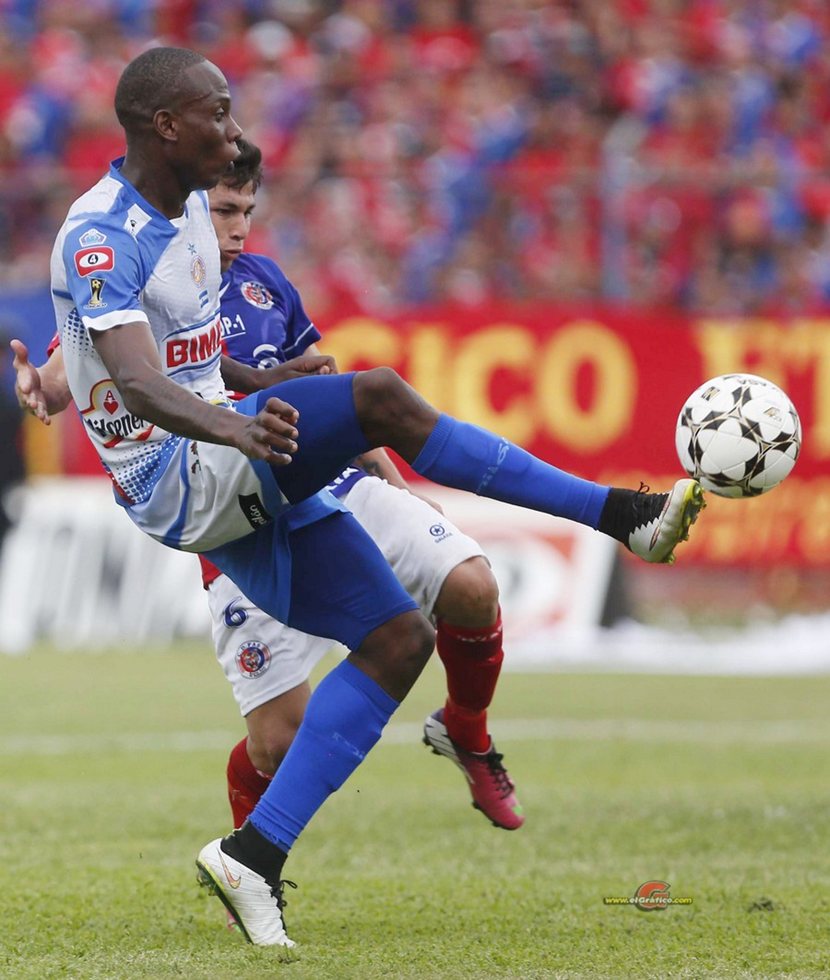 The United Soccer League has suspended Jamaican forward Romeo Parkes for the remainder of the 2016 season and fined him an undisclosed amount for attacking Canadian international defender Karl Ouimette in a game Saturday.

The Pittsburgh Riverhounds had already terminated Parkes’ contract. Parkes and Ouimette, a former Impact player, were both red-carded for their part in a melee late in the game between Pittsburgh and the New York Red Bulls II. As they began to walk off the field, Parkes kicked Ouimette from behind, knocking him to the ground.

The 23-year-old from Repentigny was stretchered off, but was not seriously injured.
Last edited: Feb 13, 2018