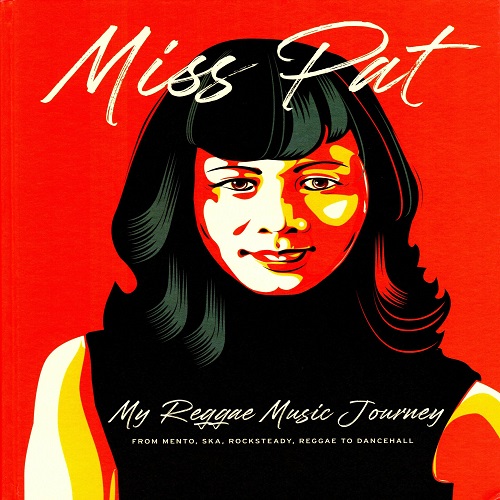 A memoir on the life and work of reggae icon Patricia "Miss Pat" Chin, with quotes and remembrances from luminaries including former Jamaican Prime Minister, the late Edward Seaga, Chris Blackwell, Lee "Scratch" Perry, Marcia Griffiths, and the late producer Bunny “Striker” Lee among others. Presented with many never seen, artist and family photos and original illustrations by the late Michael Thompson and Maria Papaefstathiou, the book’s designer.

My Reggae Music Journey spans six decades of music history, from the rise and development of Randy's Record Mart, the famed music shop and recording studio in downtown Kingston, Jamaica, founded with her late husband Vincent 'Randy' Chin in 1958, to the family's migration to New York City, where in the late 1970s, VP Record Distributors was established. The book shares personal insights about the rise of the Jamaican music industry, and nuggets of wisdom on business and life. Through decades of transition Miss Pat has triumphed over adversity, both personally and professionally. My Reggae Music Journey testifies to the indelible spirit that is Patricia Chin.