Jamaica to decriminalize personal marijuana use 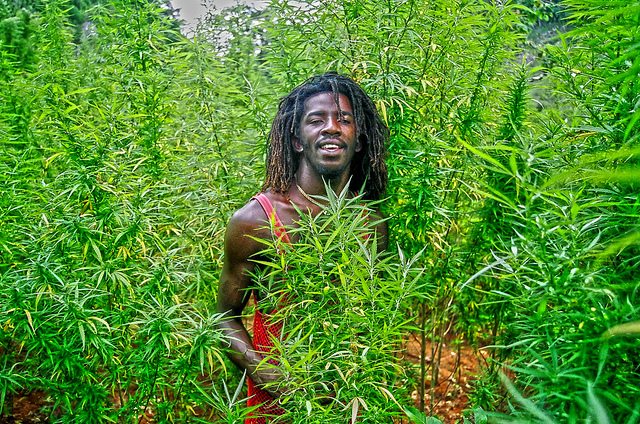 The Jamaican government has decided to decriminalize the possession of small amounts of marijuana, joining the trickle of countries moving to soften laws on the drug known on the Caribbean island as ganja/weed.

Minister of Justice Mark Golding made the announcement at an afternoon news conference on Thursday saying that Jamaica's Dangerous Drugs Act would be formally amended this summer.

The cabinet of Prime Minister Portia Simpson Miller made the decision on June 2, he said.

Cabinet approved certain changes to the law relating to ganja. These relate to possession of small quantities of ganja for personal use, the smoking of ganja in private places and the use of ganja for medical-medicinal purposes
Click to expand...

Uruguay recently became the latest country to legalize marijuana use, joining several countries in Europe as well as the U.S. states of Colorado and Washington.