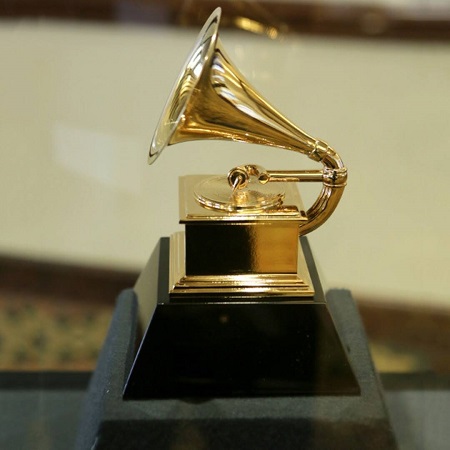 Higher Place was released in August by the Marley-owned Tuff Gong International and Island Records. It contains the hit singles Slow Down with singer H.E.R. and Make me Feel, a collaboration with rapper Rick Ross and singer Ari Lennox.

Slow Down was a strong seller, making several Billboard Magazine charts. It is also nominated for Best R&B Song.

Higher Place’s biggest rival for the Grammy may be Got to be Tough which was released in August by Trojan Jamaica/BMG, two weeks before Toots died at age 77 in Kingston, Jamaica from complications of the Coronavirus.

Some of their best music was also done for Island Records.

Buju Banton, who won in 2011 with Before The Dawn, returns to the Grammy field with an album released in June by his Gargamel Music and Roc Nation.

Ironically, United State of Mind, the latest album involving Maxi Priest, was released on October 9 , 2019 by Manhattan Records. It is a collaboration with fellow Britons Robin Trower and Livingstone Brown.

One World was recorded entirely in Miami and produced by Emilio Estefan of Miami Sound Machine fame. It All Comes Back to Love is the dark horse in the field. It was released in September last year by S-Curve Records.